The crowd hummed with a cautious anticipation as the third set began.

This match had been back and forth from the start with the first set starting in the favor of 20-year-old Jelena Ostapenko before number 3 seed Simona Halep fired back, taking it 4-6. In the second set, Halep took a quick lead, jumping ahead 0-3. But the precocious Ostapenko dug into the clay court and fought hard to catch up before taking the second set all together, 6-4.

Trailing 0-3, Ostapenko storms her way to a 4-3 lead over Halep!

All was quiet at Roland-Garros as Ostapenko and Halep quickly matched each other with ease, making the score 1-1. Before Ostapenko could get into rhythm however, Halep suddenly broke away, going up two games and forcing the Latvian rising star to mount another comeback. An error from Ostapenko shortly after certainly made for a scare. But with an ace, she tied it up 3-3.

What will happen next? #RG17 pic.twitter.com/sSmkcUlCRf

The next three games were a masterful and hard-fought series of intelligently placed responses and thunderous shots from Ostapenko. Using winners (shots that are not reached by the opponent and win the point) to her full advantage and ferocious backhands, Ostapenko took the set and match, winning her first Grand Slam tournament at the age of 20.

There's a first time for everything...

We at Jeffrey Scott are excited, proud, and humbled to see such an amazing performance from a competitor who chooses to wear our product. Ostapenko carries on a legacy with her 2017 Player’s Bracelet for us, continuing a line of incredible women’s tennis players to win a Grand Slam title and also wear a Jeffrey Scott bracelet. Women like Lindsay Davenport, Martina Hingis, Monica Seles, Jennifer Capriati and Kim Clijsters, all of whom won their first Grand Slam title in their early 20s as well!

Celebrating with the ones who matter the most ❤️#RG17 pic.twitter.com/AU9LdMA7kA

The future is bright for Jelena Ostapenko, and we can’t wait to see what she does next. Congratulations from us at Jeffrey Scott Fine Magnetics on your incredible performance, accomplishment, and victory! 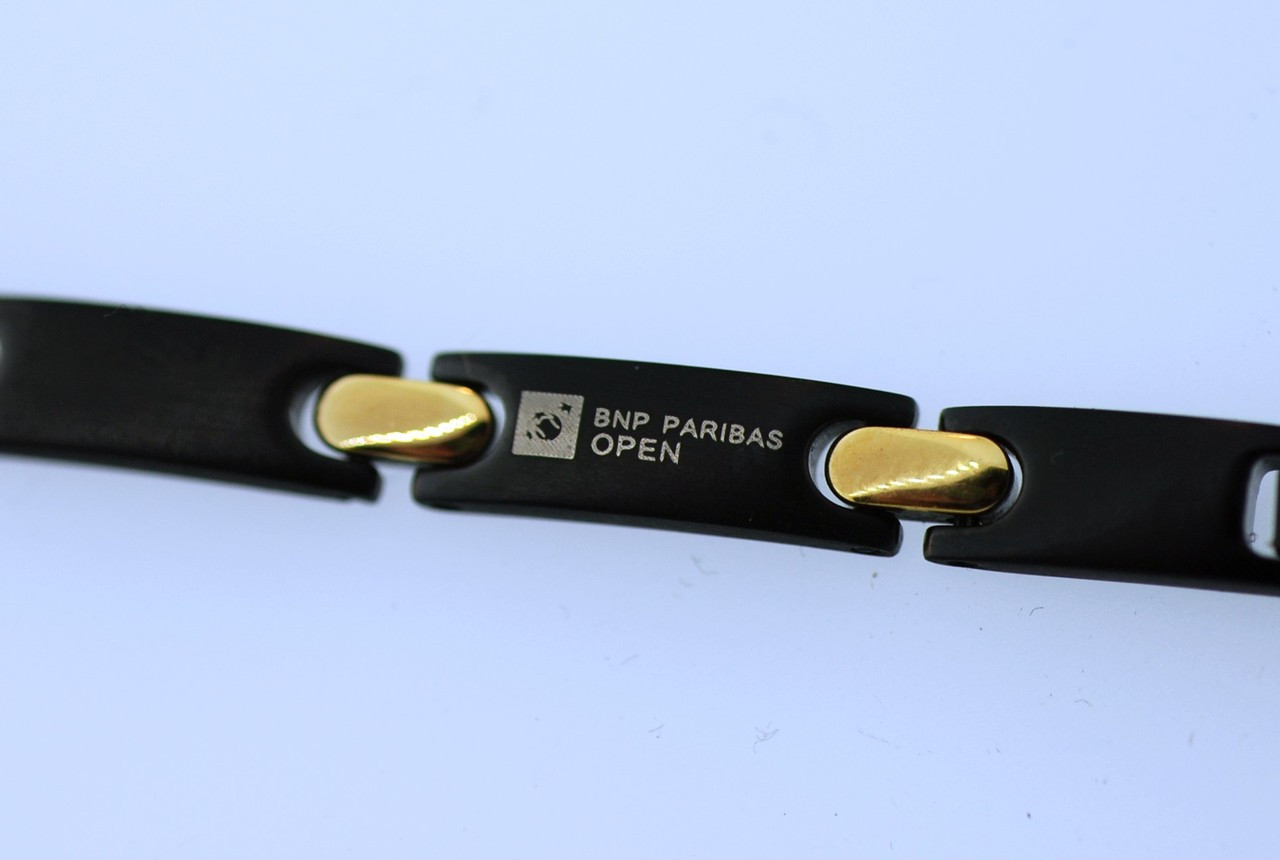