A first for the World's Finest Therapeutic Jewelry Collection, Jeffrey Scott just finished the 2018 Volvo Car Open! To commemorate our debut in Charleston, SC, here is a short collection of photos from this excellent experience. 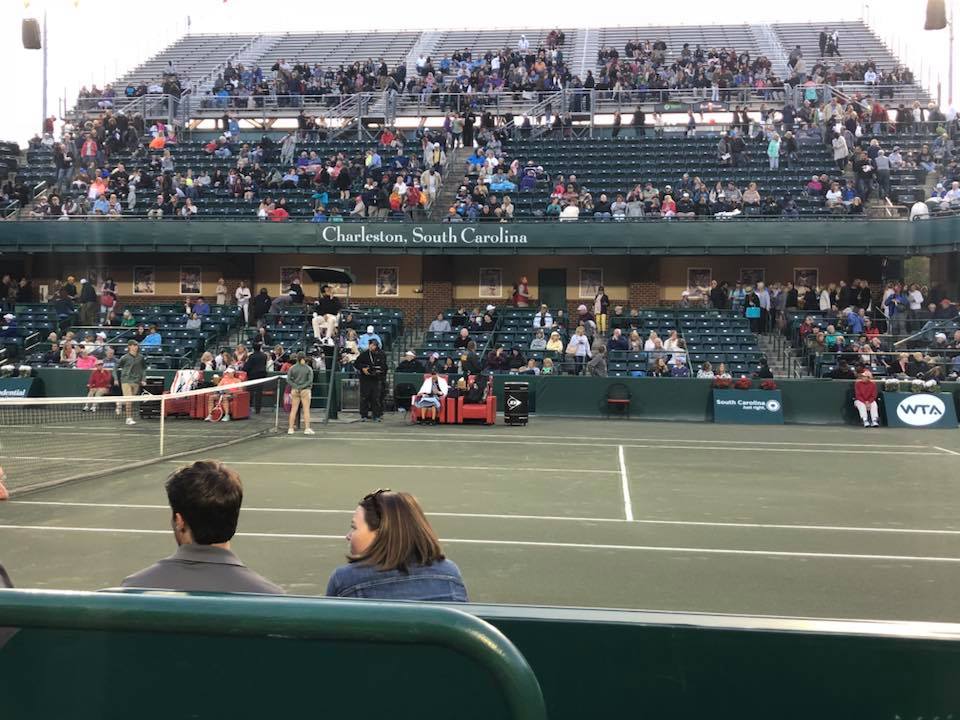 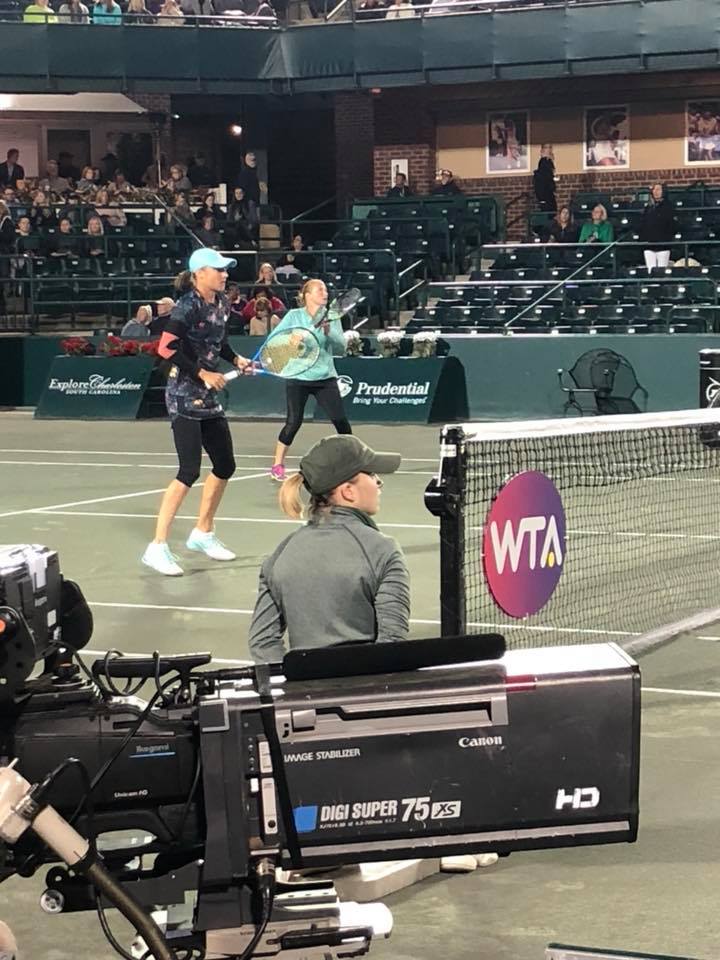 A boxseat view of longtime JSFM wearer and supporter, Katarina Srebotnik as she and her partner Alla Kudryavtseva battle toward the top of the Doubles Tournament brackets. 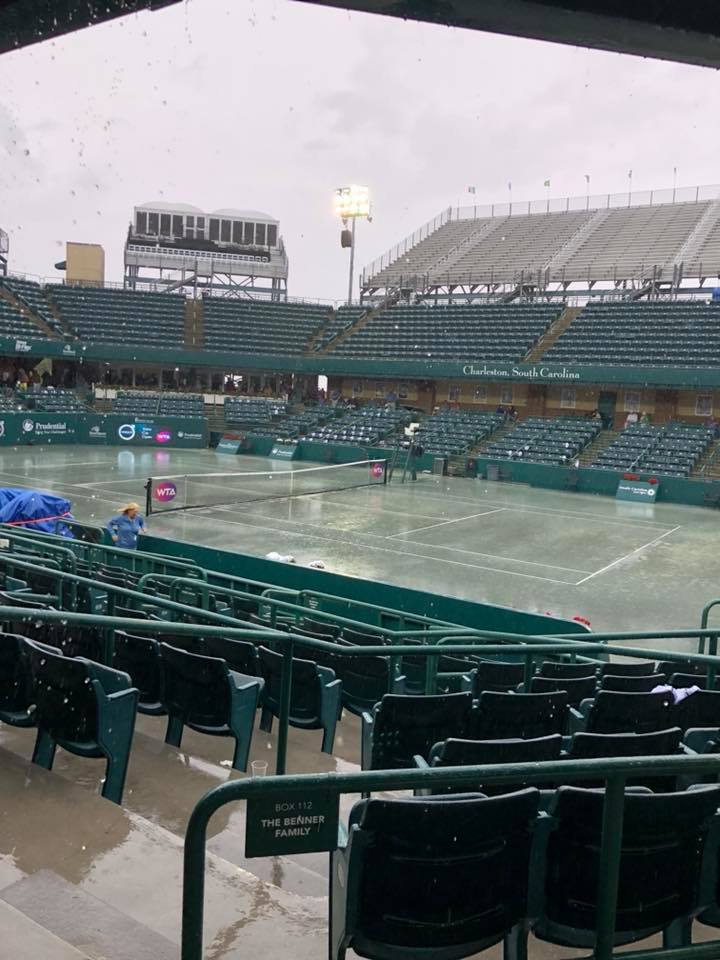 Heavy rains this past Saturday caused Semi-Final matches to be rescheduled to take place on Sunday instead. 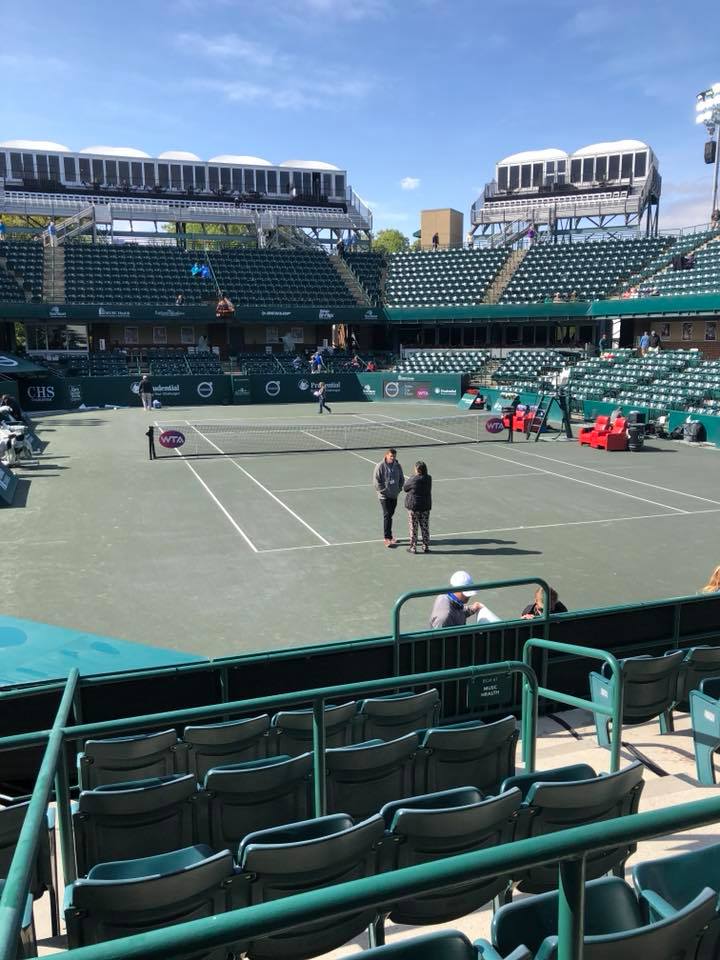 A historical first as Semi-Finals and Finals matches commenced on the last day of the Volvo Car Open this year. 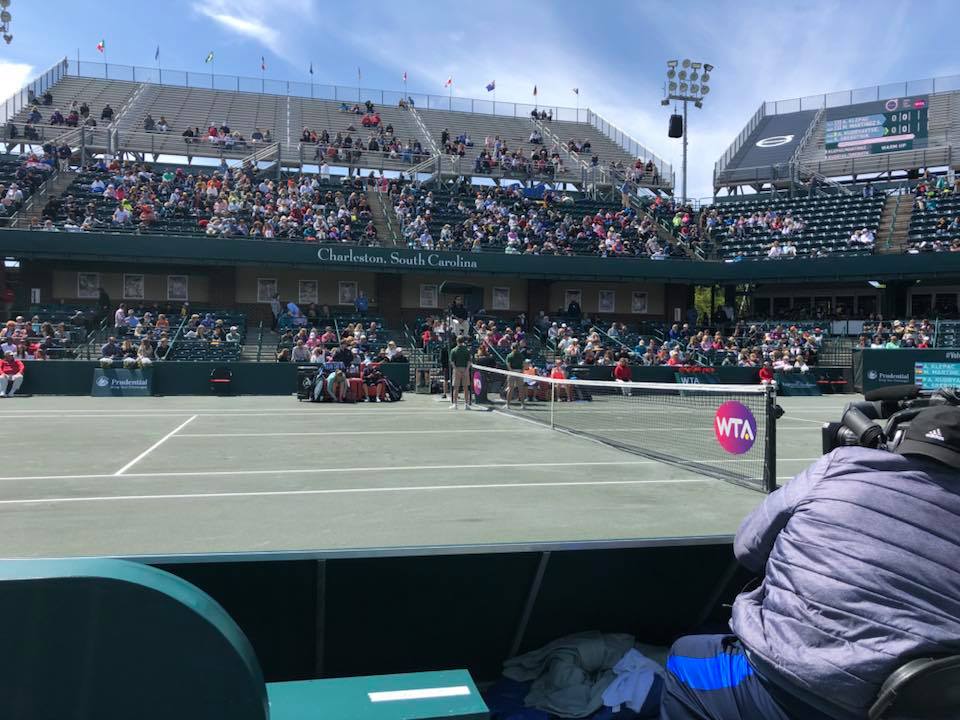 The finals of the Doubles tournament unraveled before our courtside view as we watched the team of JSFM wearer and supporter Katarina Srebotnik and her partner Alla Kudryavtseva defeat Andreja Klepac and Maria Jose Martinez Sanchez 6-3, 6-3. 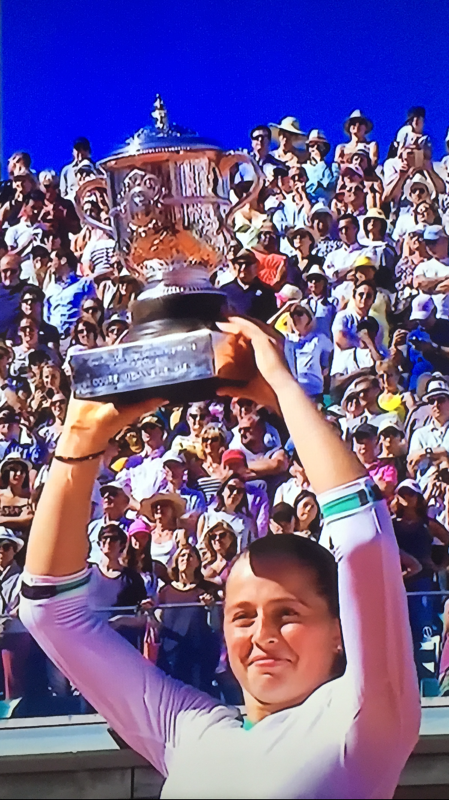 The crowd hummed with a cautious anticipation as the third set began. This match had been back and forth from the start with the first set starting in the favor of 20-year-old Jelena Ostapenko before number 3 seed Simona Halep fired back, taking it 4-6. In the second set, Halep took a quick lead, jumping ahead [...] 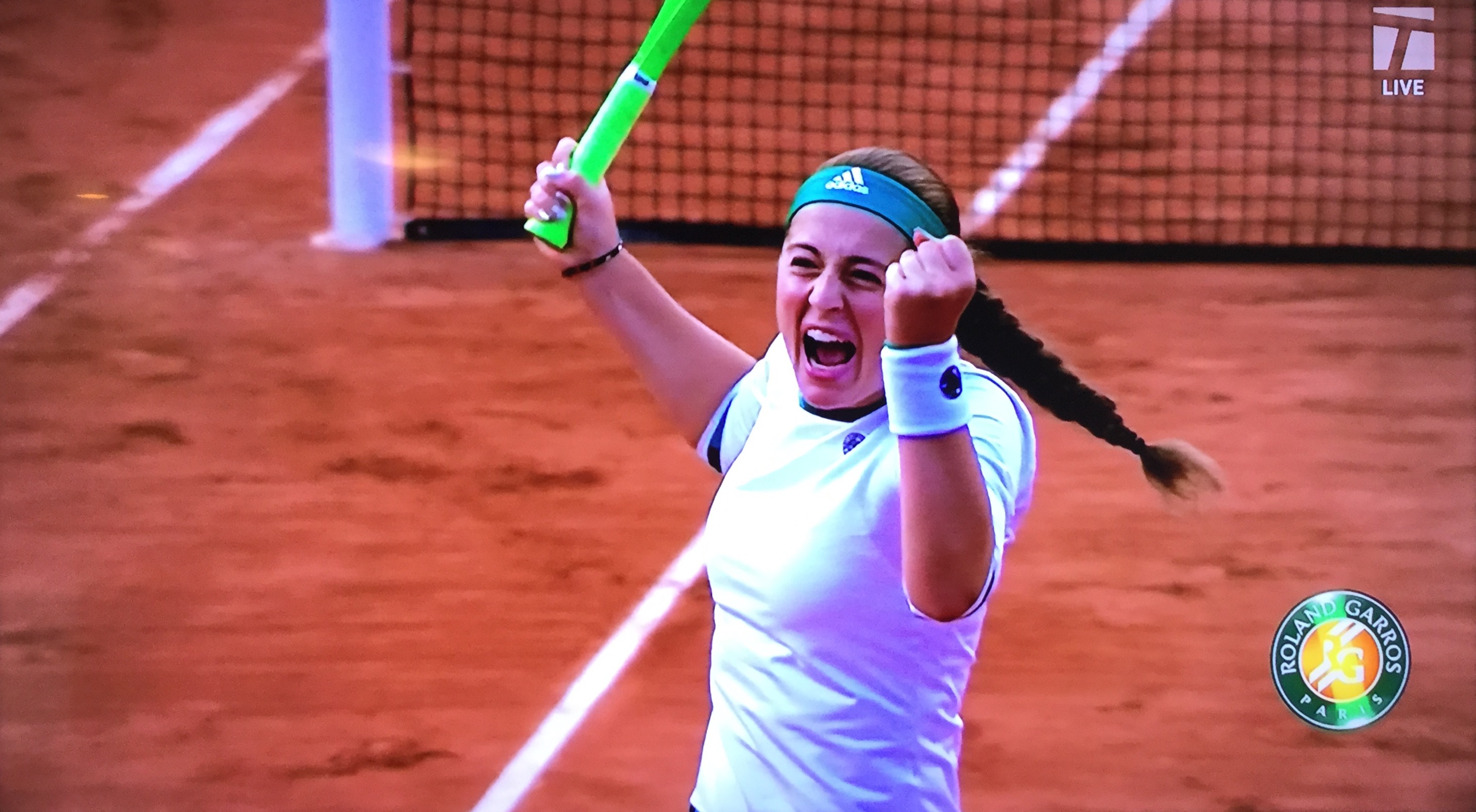 Yesterday at the French Open 2017, Jelena Ostapenko qualified for her first Grand Slam semi-final when she beat former world number one competitor Caroline Wozniacki (#11). At only 19-years-old, the Latvian became the first teenager to reach the women’s semi-finals of the French Open in nearly 10 years. The harrowing bout concluded in a score [...]